(Long Island, NY) Lady Jane Craft Center, maybe one of the last Mom and Pop craft stores in the area, has been open since 1988 in Ozone Park, Queens. The store is a dream come true for owners Lynn and Charlie Kerschenbaum of Oceanside.

The store sells everything you need to make crafts whether it be for a bridal or wedding shower, a school project, children’s crafts, favors, yarn, notions, fabric, glass, wood, chocolate molds, cake molds, anything you can think of for a craft they have it. It is 11,000 square feet and has everything the big chains have and more. Plus they offer the personal touch. 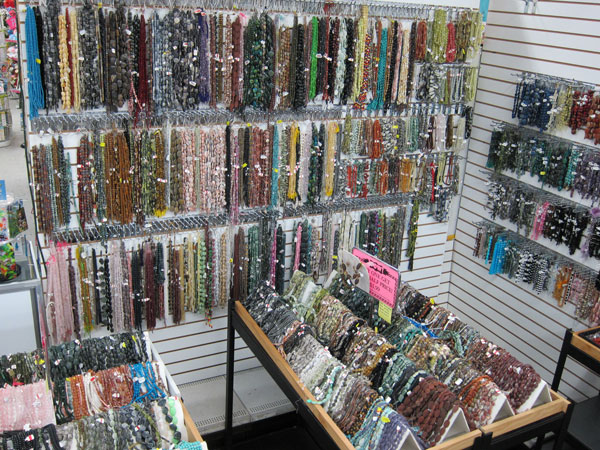 “You don’t need to try to sell as much as you can,” Lynn said. “If you set people up with what will work best for them they will come back.”

The Kerschenbaum’s didn’t always know they would open a store. Lynn started by making crafts and selling them at flea markets. Then she realized she could make money from selling the supplies. 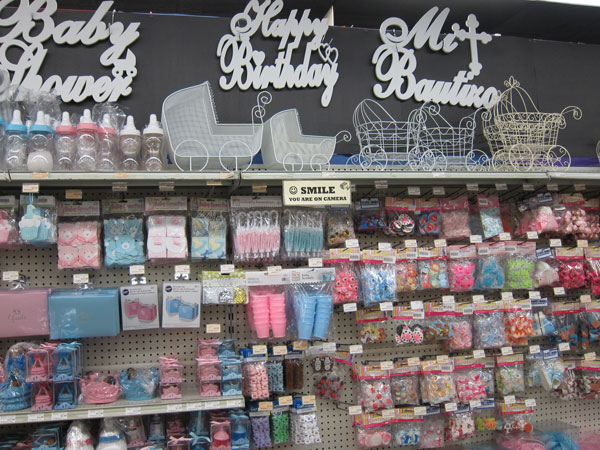 “The first time I walked into a craft store it was amazing,” she said. “I started making favors, wall hangings and crafty things with wood and dried flowers. I would go to flea markets and sell crafts. Charlie would help me bring stuff to the markets. Then we realized we could make money with supplies. We opened a store on Liberty Avenue, it was an old barbershop.”

It was a resounding success.

After a couple of months, Charlie quit his job as a taxi driver.  Two or three years later they moved to their current, larger location on Crossbay Street. It was half the size it is now. Two years later they doubled the size of the shop.

“We expanded so fast because we kept our prices down,” Lynn said.

“We wrote a five-year business plan before we opened the shop, and it all came true,” she said.

In addition to the approximately 30 part time employees the couple’s two kids, Jaqui, 16 and Deven, 23, work in the store. Jaqui works the cash register part time and Deven is a full-time IT manager, building the store’s website. 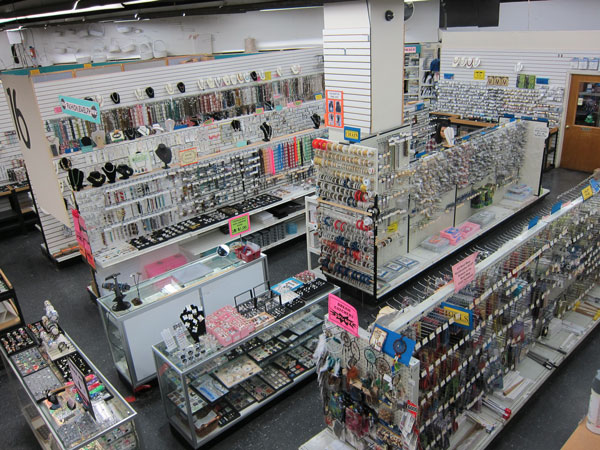 “We have people that were babies coming in with their parents who now have jobs with us,” Lynn said.

Manger Elle Ramsing, of Queens, has been working at the shop since 2005.

“It’s a family friendly atmosphere,” she said. “I’m very crafty and I like helping customers design their crafts.”

Deven Kerschenbaum said he enjoys building the family business. “When I put work into the store it benefits me and my family.”

So why is a store, started by Lynn Kerschenbaum called Lady Jane Craft Center?

Running the store is more than just a business for Lynn.

“I fell in love with creating things the first time I walked into a craft store,” she said. “I was mesmerized and I was hoping others would be too. And they were!”